A warm welcome
to Brauerei-Gasthof Eck! 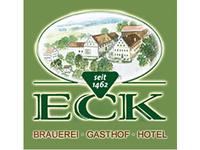 For anyone feeling like they need to get away from it all, our private Bavarian brewery, Gasthof Eck, is the place for you. As an established brewpub since 1462, we brew our beer and serve our guests with passion and care. Our chef and innkeeper have learned to leave nothing to chance.

A stein of our Wilderer Dunkel in hand, our pub regulars love to sit and talk about everything from the birds and the bees to the formation of the world. Outside, the recently redesigned beer garden fills with people ready to soak in the sun or bask in the shade under the century-old linden tree. Cyclists, motorcyclists, hikers, and tour groups are all welcome. Inside, the vaulted ceiling of the König Ludwig Beer Cellar lends a unique historical atmosphere to your beer enjoyment. For weddings and other large celebrations, we can also fit up to 300 people in our beer hall, the Bräustadl. 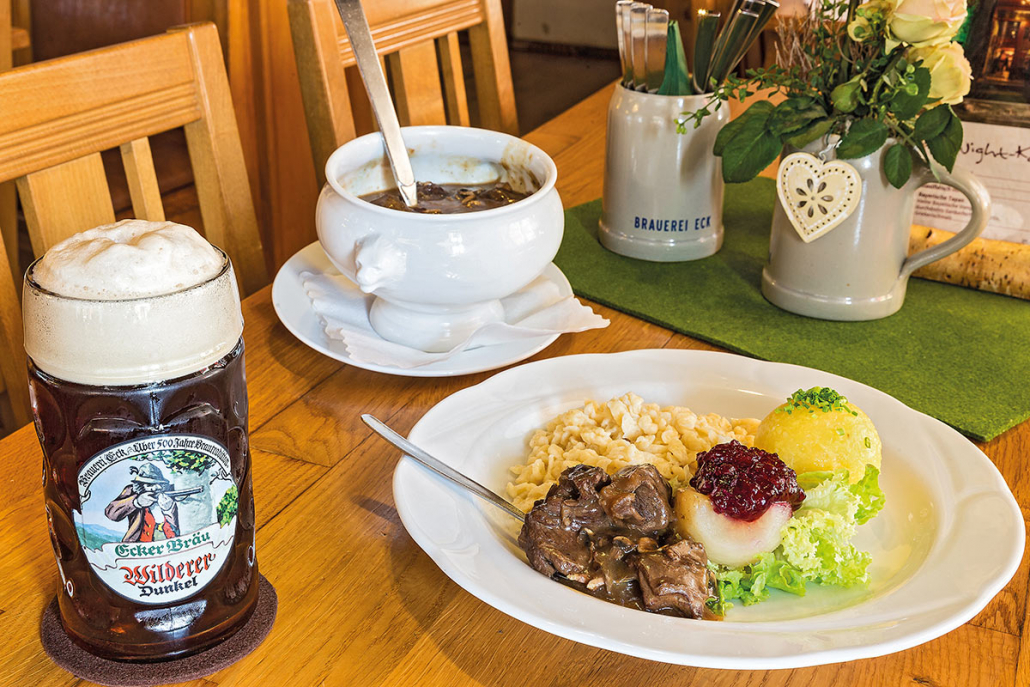 Our Braugasthof also offers the possibility of night – relaxation guaranteed! 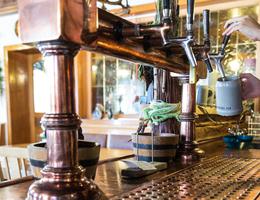 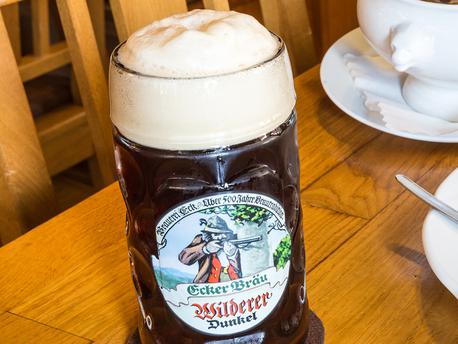 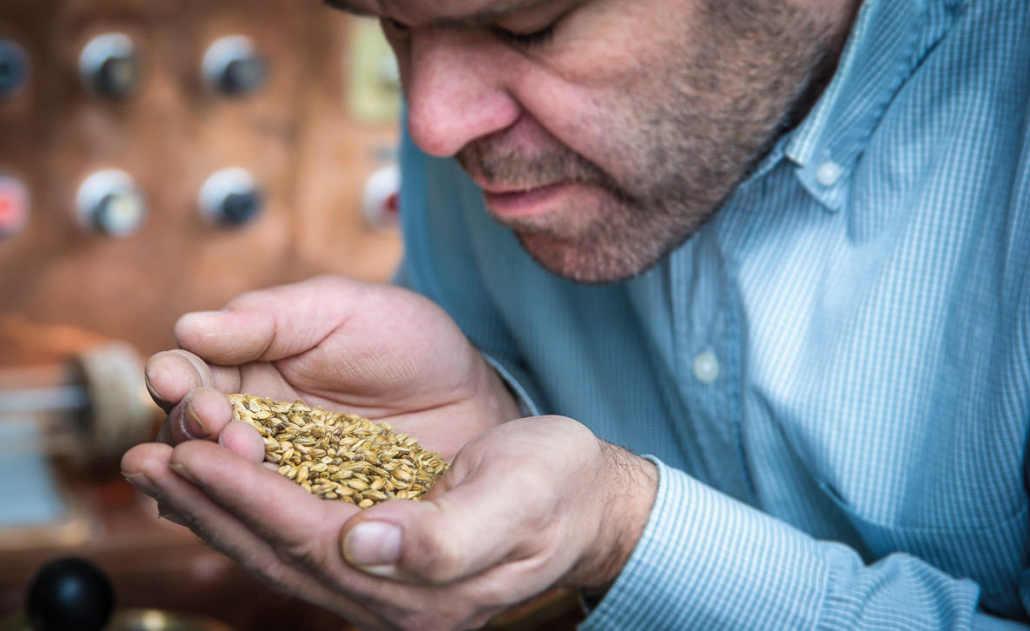 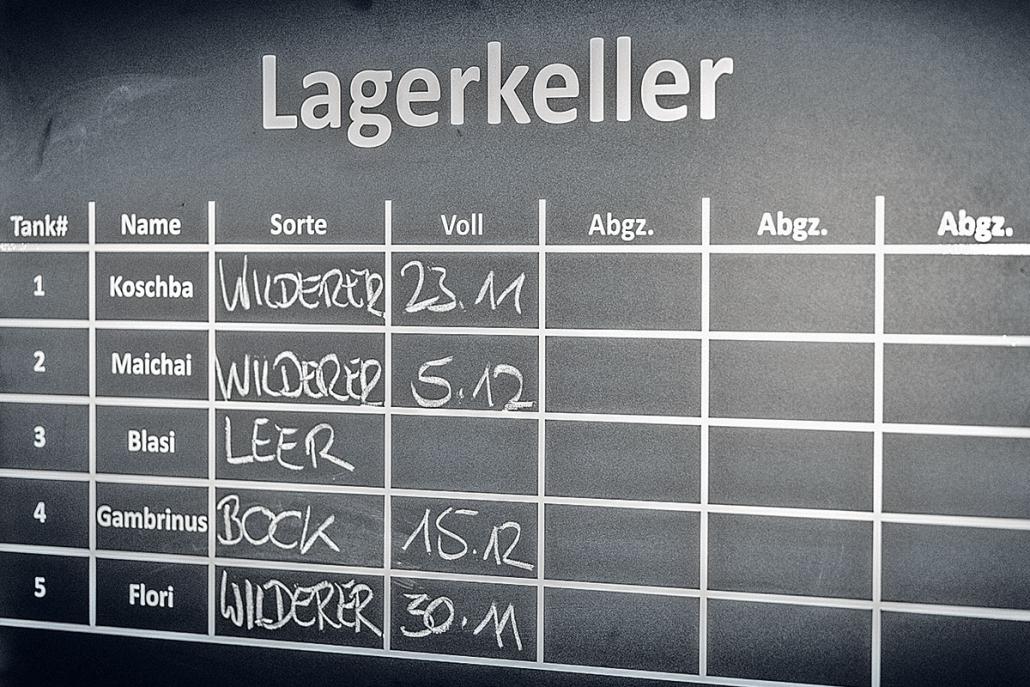 The recipe was found in the archives of the brew reports from our attic. What’s NEW is the choice of hop varieties. Here we have used the new regional variety “Hallertau Saphir” for the first time. It is added to the brew vessel five minutes after the boiling point is reached so that its flavor can unfold for the entire boil. Golden-yellow in color with light cloudiness due to the yeast, the Bock shimmers when poured. The flowery aroma of the hops balances perfectly with the malt flavor, leaving a long, pleasant finish. The new beer creation from Eck!

Because these cookies are strictly necessary to deliver the website, you cannot refuse them without impacting how our site functions. You can block or delete them by changing your browser settings and force blocking all cookies on this website.

If you do not want that we track your visist to our site you can disable tracking in your browser here:

We also use different external services like Google Webfonts, Google Maps and external Video providers. Since these providers may collect personal data like your IP address we allow you to block them here. Please be aware that this might heavily reduce the functionality and appearance of our site. Changes will take effect once you reload the page.